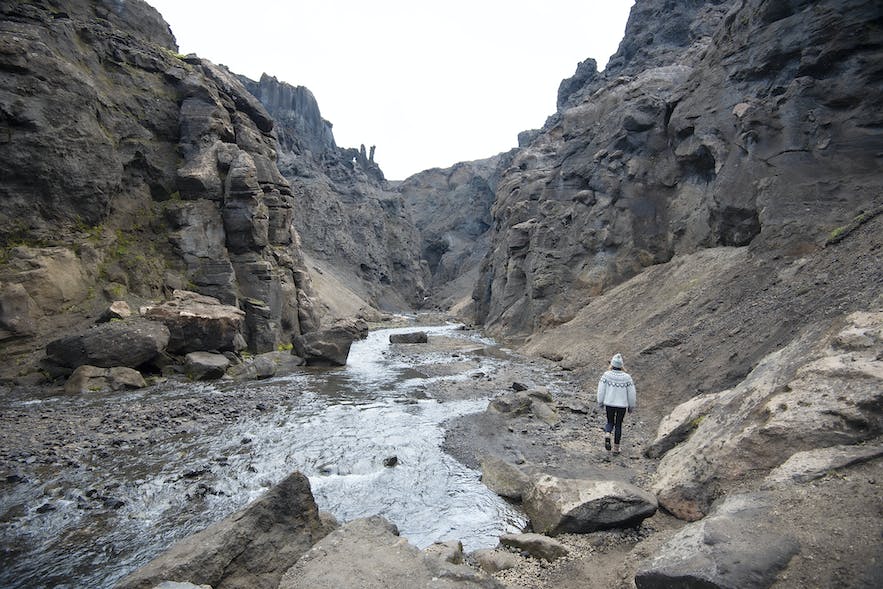 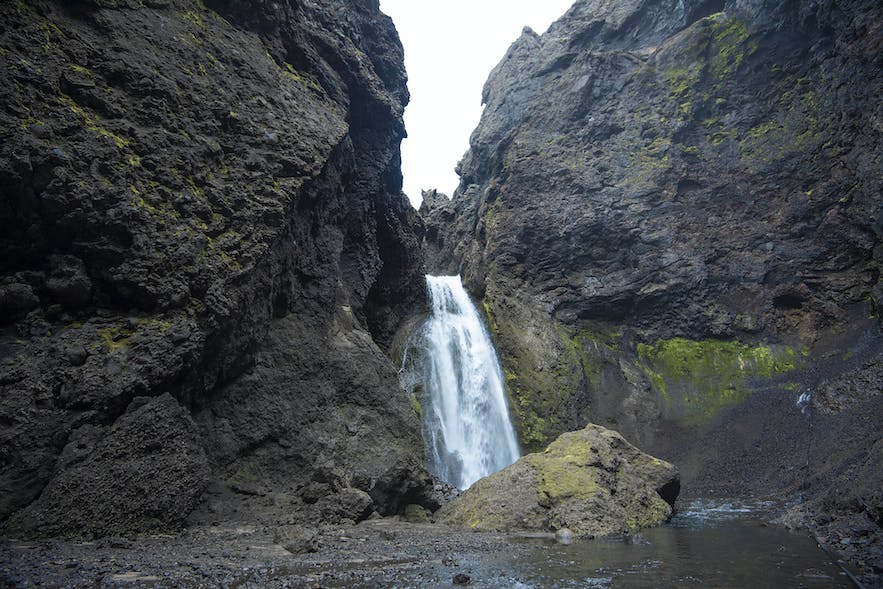 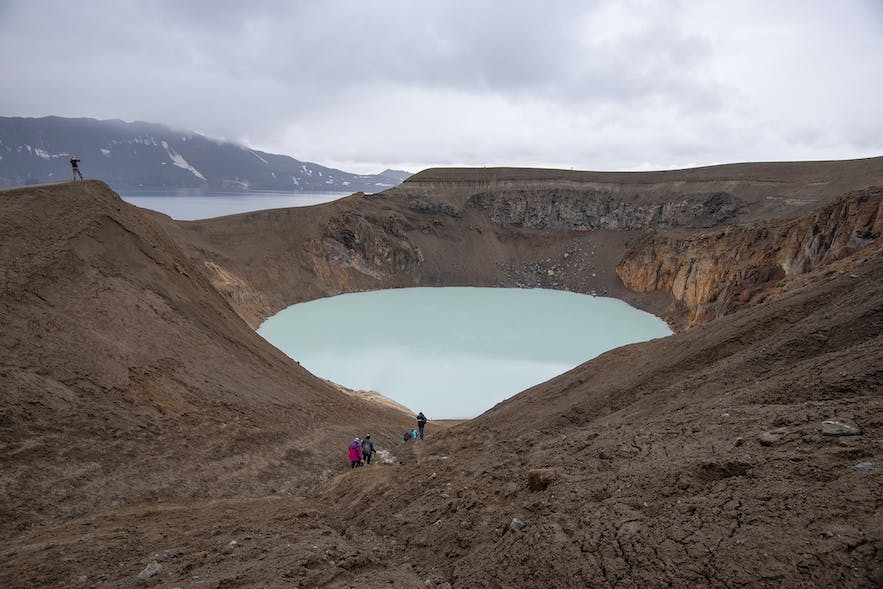 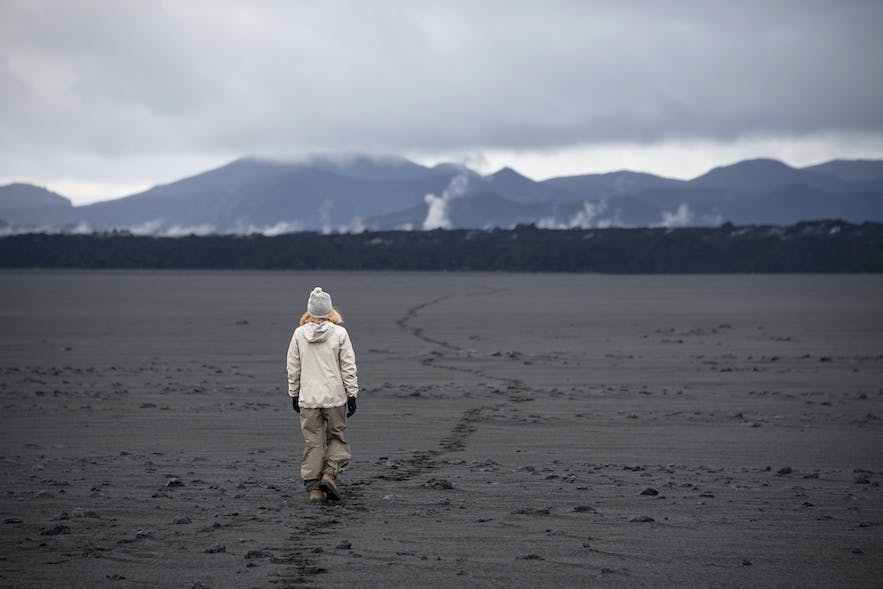 It was a regular day back in June of 2012, I was having some drinks with a couple of my best buddies talking photography. We had always planned a trip…
Leer más
Iceland Photo Tours
Conecta con gente local
Einar Páll Svavarsson
Drekagil Gorge, Askja Volcano and Holuhraun Lava Field