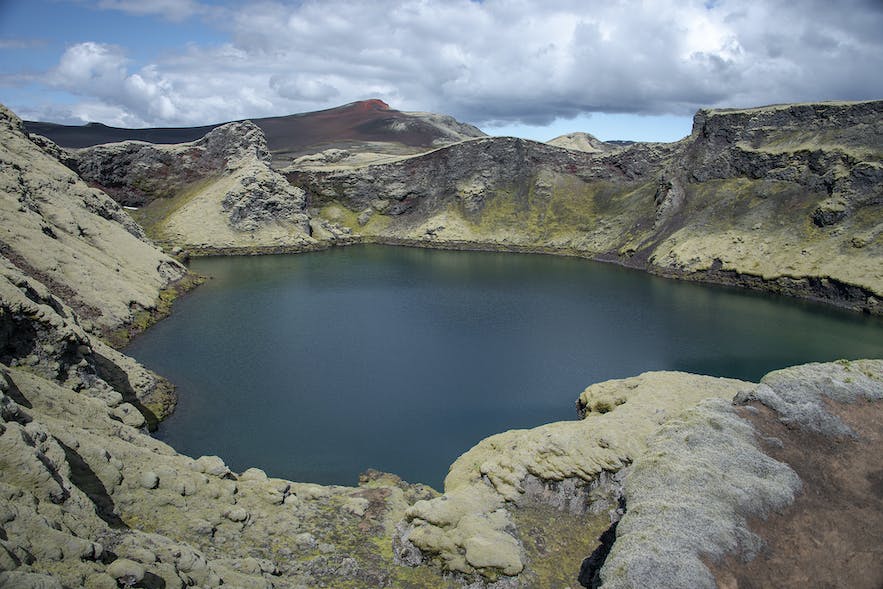 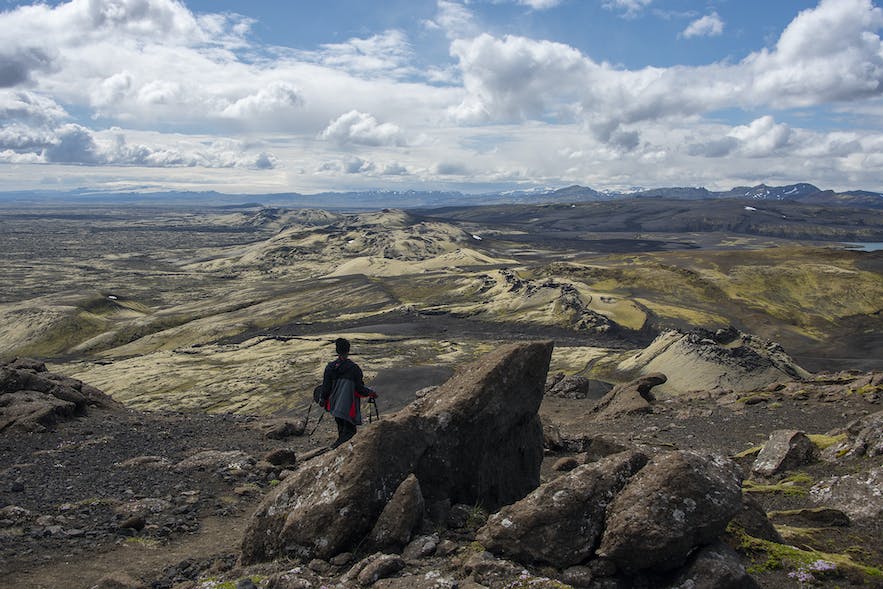 Viaggia per il mondo per catturare i paesaggi più incredibili