Reserva tu viaje
Lee reseñas
Acerca de nosotros
Reserva tu viaje
Ir al capítulo
Why Are the Mountains in Iceland so Colourful?The Many Other Aspects to be PhotographedThe Weather and Daylight FactorPrepare Your Tour to Landmannalaugar 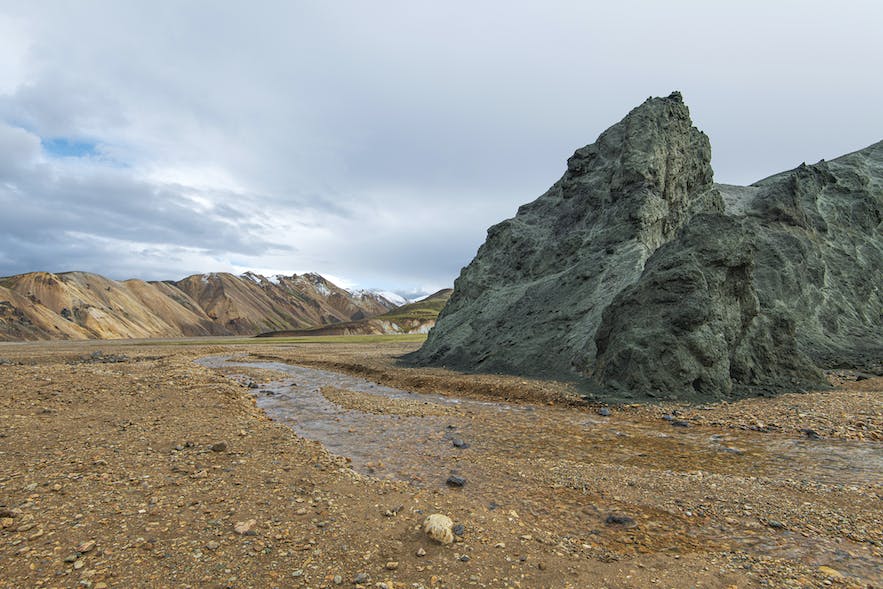 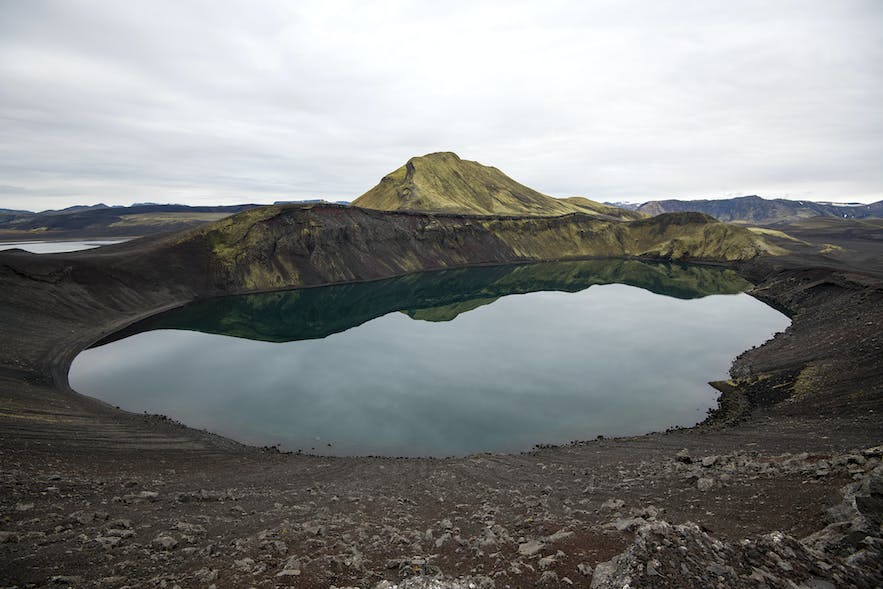 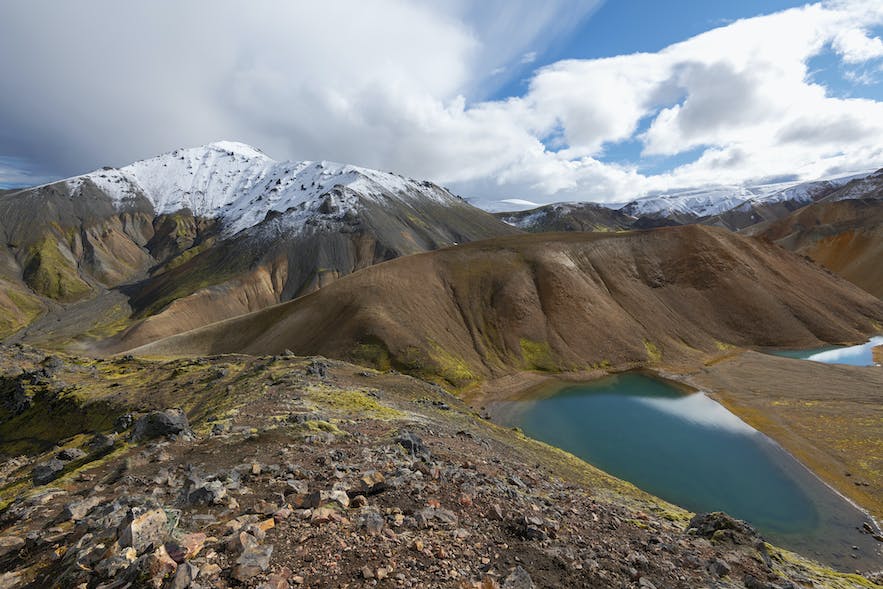 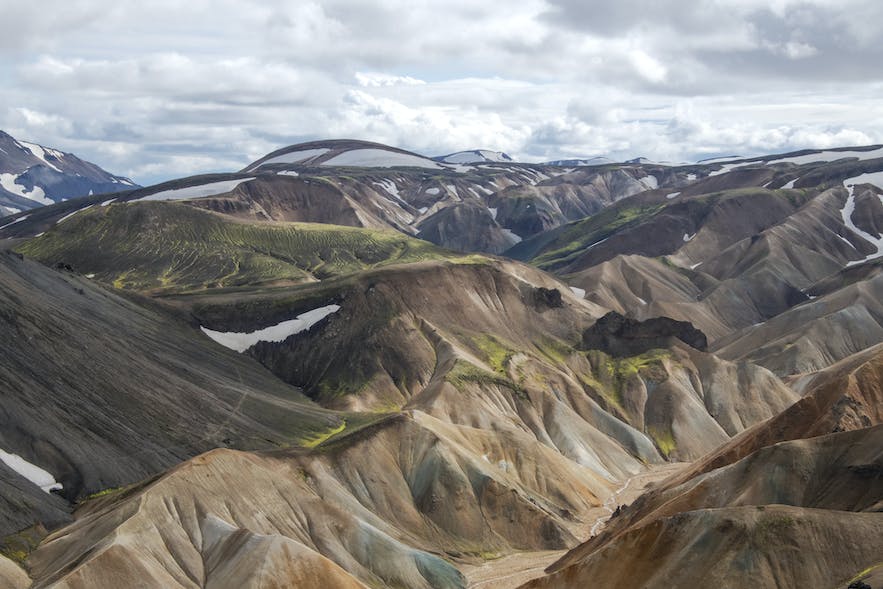 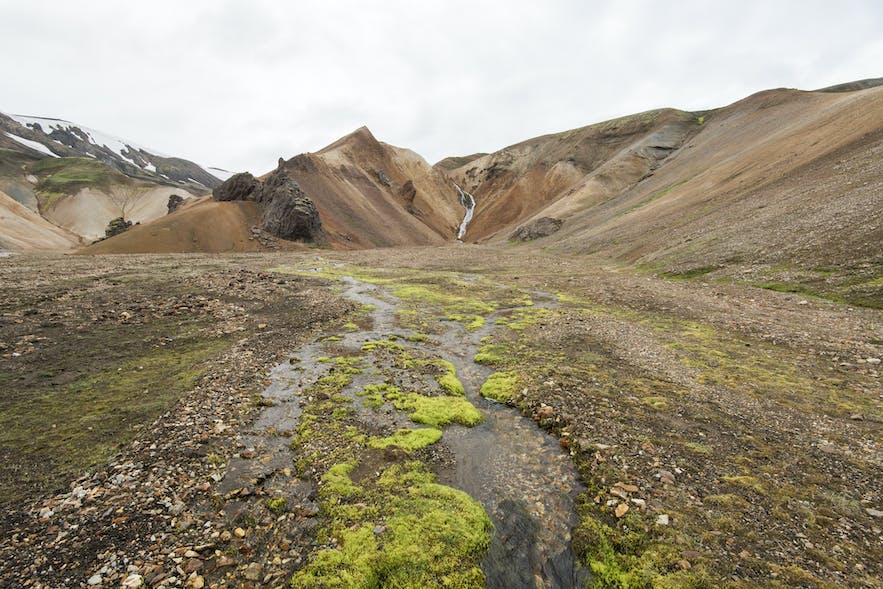 It was a regular day back in June of 2012, I was having some drinks with a couple of my best buddies talking photography. We had always planned a trip…
Leer más
Iceland Photo Tours
Conecta con gente local
Einar Páll Svavarsson
The Colourful Mountains of Landmannalaugar are a Photographers’ Paradise